It’s no secret that men are far more likely to cheat on their partners than women are. If you need any proof of this—and you probably don’t—consider that the vast majority of Ashley Madison’s 37 million “active” users were overwhelmingly male. And, more recently, a YouGov poll found that 21 percent of men (compared to 19 percent of women) had actually admitted to cheating in the past.

What could be the reason? Is she not pretty and understanding or not loving him? Well, there are many ways to find out why they do it.

1. When an ‘ex’ walks back into picture 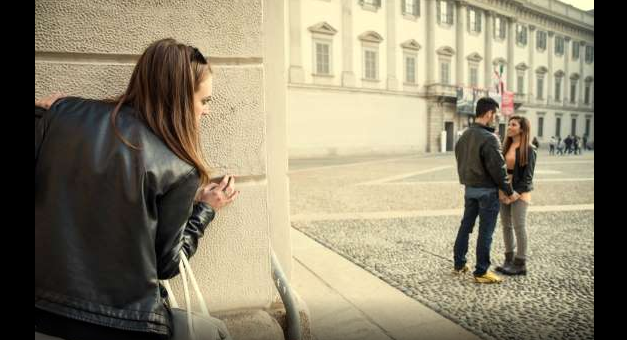 It’s the tale of a million tails—the one that got away. A lot of times when we’re in a rough spot in our current relationship, we tend to disqualify the good.

And when an ex shows up, we remember that spark. So you’ve got a situation where he’s ignoring the good parts about his current relationship and ignoring the bad parts—the parts that likely led to the breakup in the first place—of his old relationship. That’s a recipe for disaster. 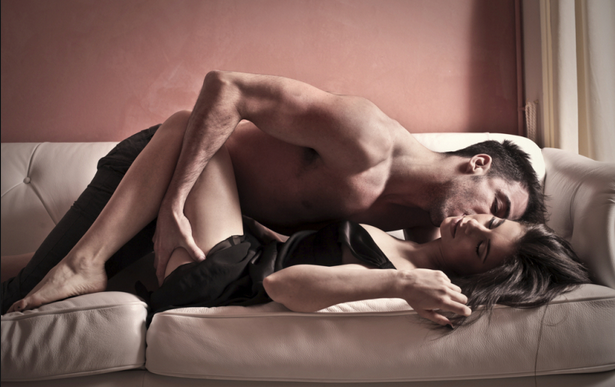 Sex has always been and will always be an integral part of a marriage. While some men are quite content spending the rest of their lives having sex with the same wife for many years, others prefer to experiment more as a need, rather than as an option.

They want to sleep with many women, many times, and therefore do not think twice before an extra-marital alliance. It perhaps makes them feel sexually powerful and more adept than others even though they might be very happy in their current relationship. 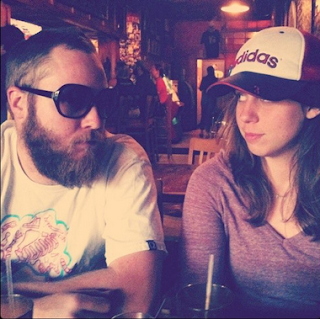 Some men cheat to avoid any real intimacy or prevent heartbreak, intimacy or heartbreak scares them; so they distance themselves from their wives or girlfriends by cheating on her. This way, they never have to fully depend on one partner so they don’t get hurt. And yes, it makes sense in their minds. 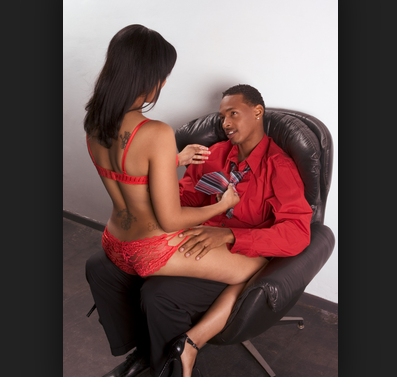 You know that feeling when you can’t get enough of each other at the beginning of the relationship, but after a while, things starts getting comfortable or old; which of course is normal? Some men crave that newness, and can go out of their way to find it.

As an obvious outcome of a new relationship, they get that feeling from the other woman. And suddenly when they are showered with attention, which they haven’t received in a very long time in their marriage, they toss their hands in the air and get deep into the new hot and happening relationship.

5. They lack will power 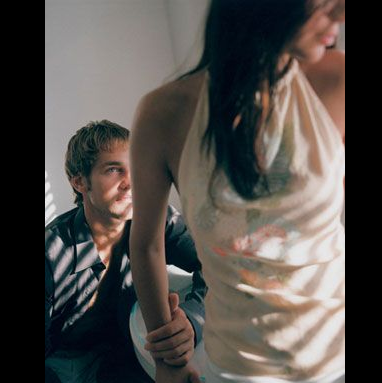 Relationship expert, Dr. Salz says that some men are just plain weak, they give into a sexual affair just because the opportunity presented itself.

6. He doesn’t get enough sex from his partner.

A lot of times men will equate it to sex not happening often enough. Yes, he’s searching for a physical connection, but he may also be unfulfilled on an emotional level. After all, the dearth of sex in a relationship is indicative of the death of the proverbial spark.

7. They might have a history of Extramarital Relationship (EMR)

Some men, in their childhood, may have witnessed cheating in their parent’s marriage. This somewhere gives them a message that it is okay to cheat, even though deep inside they know this is wrong. All of us learn from our parents, so taking the risk is good enough.

This acquired learning also happens through cheating resorts taken by elder siblings, neighbours, peer group and everybody who has been impacted. Sometimes as teenagers and young adults, some men have had multiple relationships, these men either intentionally or accidentally end up going back to their ex-girlfriends.

The other lot goes back to their past style of having multiple relationships. It is well said, what a mind thinks, achieves. So there are females also who are either consciously or unconsciously looking for such men.