In my own opinion, I’d say that fame is a cruel mistress. Like we’ve experienced top actors and actresses in top-grossing movies and generally be on top of the world, and the next second, he or she’s faded into obscurity.


For some of them, being a celebrity was probably not what they’ve expected, something they might never have really wanted, but something that came with the movie-making territory. For others, it was something dangling above their heads,  but just beyond reach.

Nevertheless, whatever the reason might tend to be… well, I’ve rounded up Nollywood stars who were at the top of  fame mountain at one time and are now, well, lost on its trail, so to speak. 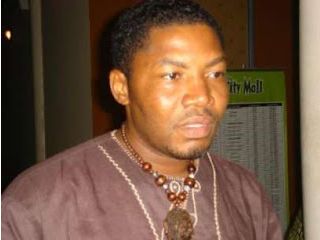 Telling the classic stories of celebrities from the 90s and early 2000s, you sure would have to include Ernest. He was one of the top celebrities back in the day. He was engaged in a scandal a few years ago about sleeping with his daughter, though he denied the allegation sha. He was well known for movies like glamour girls, daytime lovers etc. 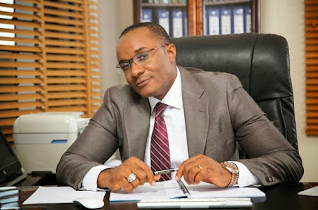 Obinna Nwafor (born November 16) popularly known as Saint Obi, is a Nollywood actor, producer and director. He was so much loved and respected back then. I mean, when he’s not in a movie, the movie feels some-worth  incomplete. Well, you can read a little more about him by clicking on his name. 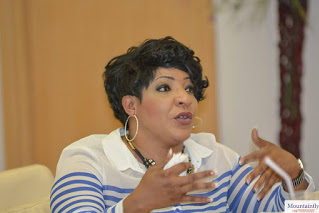 Rita left Nollywood to start up a family like she said in an interview. Rita was one of the popular actresses in those days, giving people the impression that she would be around for a while, less did we know she was gonna go off to start up a family…*winks* 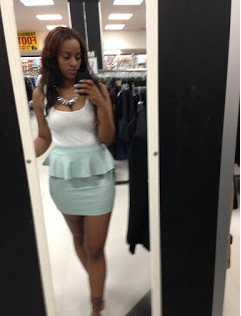 Becky is the actress behind the famous Karishika. This movie scared the shit out of me. Like I could literally see her at night in the darkest corner of our house back then. I dare not sing or hear someone sing the theme song of the movie that goes thus, “karashika karishika! Queen of demons, Lucifer Lucifer! King of darkness.” Mehn, that movie scared the shit out of me.

But, come to think of it, is it me or does Becky really have an hourglass figure? Just asking tho… *winks*
Her reason for fading into obscurity is what I really don’t know. Perhaps acting wasn’t what she thought she wanted for herself. We’d love to see her on our screens once more… 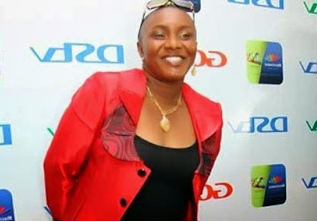 Anne, I really don’t know much about her cos she left the industry just before she started. But I know she acted the major character in the movie Rattlesnake. As a matter of fact, she is Segun Arinze’s ex wife. You can read the excerpts from HER INTERVIEW. 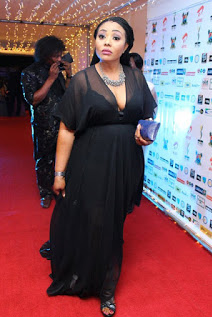 Ndidi featured in the movies, ‘Nneka the pretty serpent‘ and ‘the graveyard’, we didn’t really hear from her afterwards. They were among the top grossing movies at that time. It feels somehow sad to see her off our screens but whatever the reason might tend to be, we hope it’s for the best. 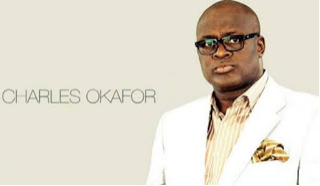 Charles featured in quite a lot of movies back then, like he featured in almost 30 movies in just 2006. In a recent interview, he explained why he’s been off the screen for quite sometime now and I kinda agree with him.
Below is the excerpts:

“I’ve been lying low for a while because I diverted into advocacy and human-angle films as a consequence of my new found faith. I’m still a career actor and a film maker but I am mindful of the scripts I do.

A time come in the life of any professional when he seats back and takes stock of his professional issues and the legacy he wants to leave behind from the spiritual standpoint of view. You cannot just do any kind of film anymore if you’re going to be the light to the nations of the world.We must be seen in the context of the things that glorify God in totality…” CONTINUE READING. 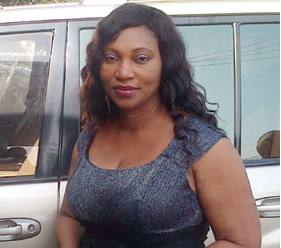 I really don’t know what went on in Nwabueze’s case. She disappeared into thin air just after the role Merit in the ’92 movie, Living In Bondage. I came across an interview she had with vanguard and she talked about how life has been since ’92, where she’s been and how much she’s missed acting. She’s recently featured in a movie Ndi mgbe ochie (ancient people) by the way, just thought  you guys should know…