Medieval Ages, mainly marked the growth of the power of nobles in the society. “Justice” those days meant only one thing, TORTURE. Ancient torture methods were so brutal that they often resulted in death of the accused.

Europe’s Medieval period lasted from the 5th to the 15th century. During this time, torture was often used to extract confessions, or obtain the names of accomplices or other information about crimes.

Laws and local customs did not impose limits on the treatment of prisoners or the extent to which torture could be inflicted. In fact, confessions were not considered genuine or sincere when so-called “light torture” was used.
I bring you 9 horrifying ancient torture methods that will send a chill down your spine, each more scary than the other. 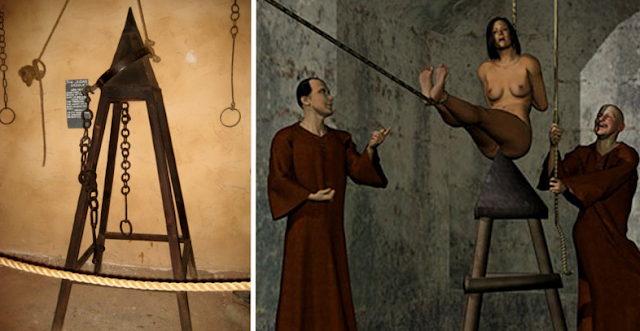 Using ropes, a prisoner would be lowered above the pyramid-shaped “seat” with the point inserted into the anus or vagina. Victims would be tortured by intense pressure and stretching of the orifice, resulting in permanent damage.

In many cases, the victim would succumb to rips in the muscle tissue that would later become infected. Weights would be added to facilitate the effect, often resulting in death by impalement. 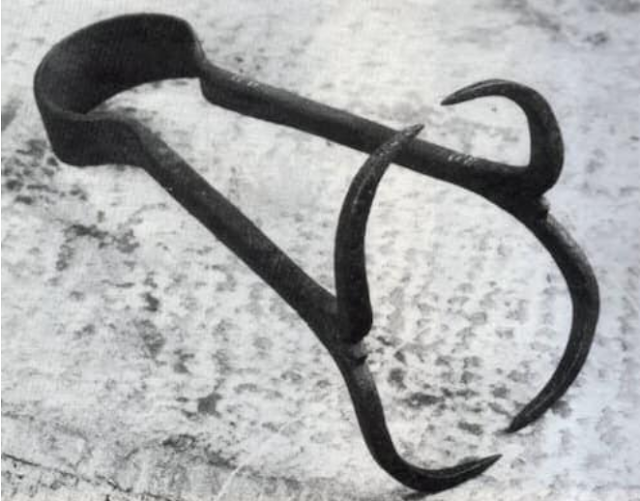 Adultery in the medieval times didn’t have an easy escape, especially for women. As the name suggests, this device was used to tear off the breasts of the woman who was accused of adultery(or at times self-abortion). The tool was popular in the Free State of Bavaria (Germany) until the nineteenth century.

The ripper made of iron would be heated red hot before it’s used on the accused, it would then be placed on the exposed breasts the spikes would then be penetrated deep inside the skin. This in turn causes a large  chunks of flesh to come off and causes huge loss of blood. The victim either dies or remains degraced for life. 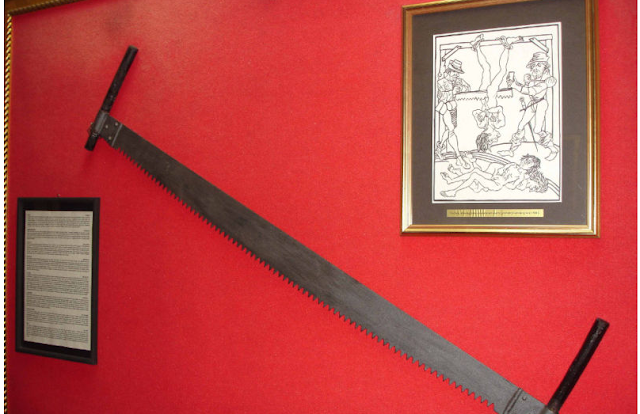 This was a form of execution in which a living person was sawed in half, either longitudinally or transversely, through the central body mass. This was done either by sawing the individual in half across or along the body length. 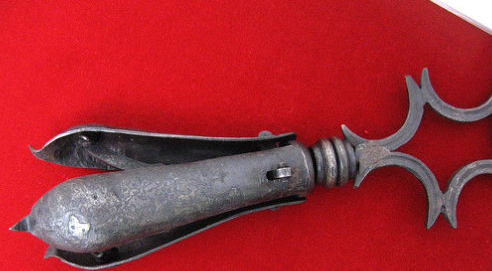 This heinous contraption was used during the Middle Ages as a way to torture women who were accused of facilitating a miscarriage. It was also used to punish liars, blasphemers, and homosexuals. The device was inserted into one of the prisoner’s orifices — the vagina for women, the anus for homosexuals, and the mouth for liars and blasphemers (which is why it’s also known as the Choke Pear).

The device featured four metal leaves that’s slowly separated from each other as the torturer turns the screw at the top. The torturer could use it to tear the skin, or expand it to its maximal size to mutilate the victim. It rarely caused death, but was often followed by other torture methods. 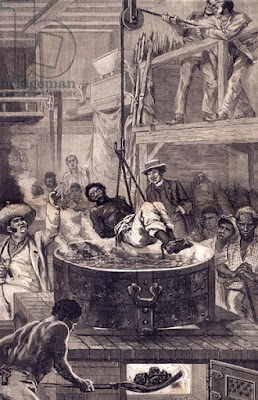 In 1532, Henry VII of England, made boiling a legal form of capital punishment. It began to be used for the murderers who used poison after the Bishop of Rochester’s cook, Richard Rice mixed poison in the porridge resulting in the death of two people.

A huge cauldron filled with tar, lead or oil would be brought to boil, the accused would then be placed inside the cauldron so that he would be cooked slowly, or placed in head in the boiling liquid. 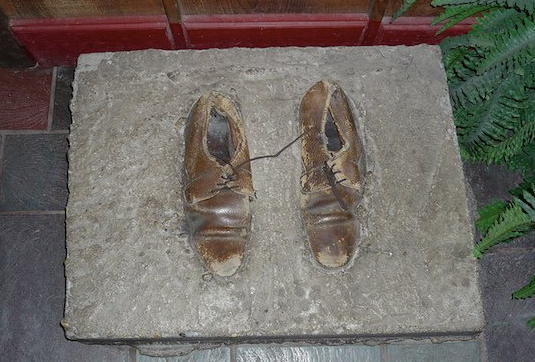 Introduced by the American Mafia for the execution of their enemies, traitors. The victim’s feet is placed inside cinder blocks and wet cement would be poured inside it. When the cement dries up, the victim will then be thrown into a river or other deep water body to drown and never rise afterwards. 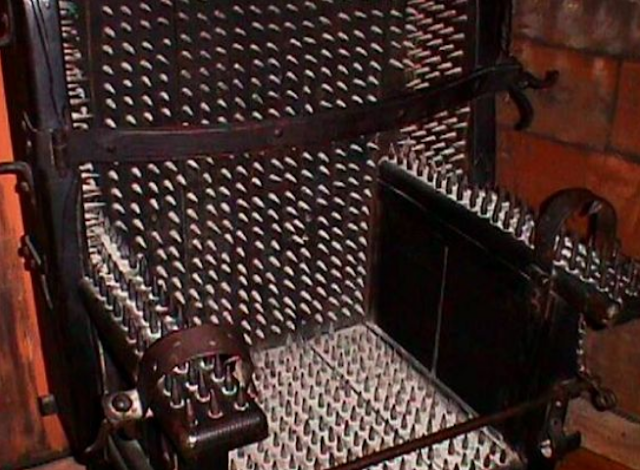 In medieval Europe, the Chair of torture was one of the most common ancient torture methods. The victim is made to sit on the chair and to avoid movement the victim’s wrists are tied to the chair and two bars would then be pushed against it till the spikes penetrates the flesh and the arm held firmly.

The idea of this type of a torture was to create psychological fear among the other victims, and easy extraction of confession. 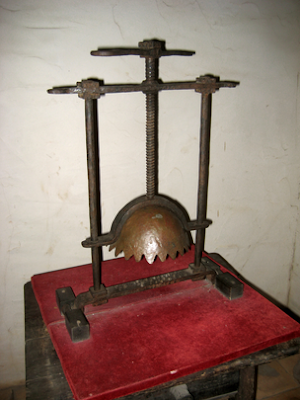 This is as self explanatory as the pictures and name appears. The device, which is basically a vise for the head, slowly crushes the skull and facial bones when the screw at the top is being turned. Even if the torturer stopped before death, permanent damage to the facial muscles and structure would occur. 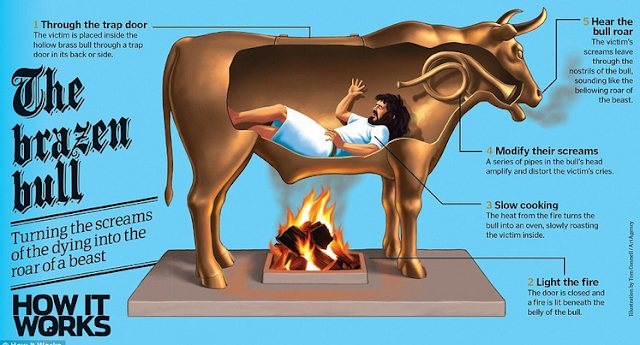 This one is incredible in every way. So the bull is made of Bronze and you place the victim inside it. Then you build a fire under the bull and it heats up slowly cooking the victim alive.

The ‘mouth’ and inner piping of the bull was built in such a way that the screaming of the victim inside sounded like the bellowing of an angry bull. Interesting fact, the creator this device was considered so sadistic that he was killed by the very King who he’d created it to impress.