The OnePlus 5 is faster than the iPhone 7 Plus, at least according to YouTuber PhoneBuff’s speed test. OnePlus’ latest flagship device sports a whopping 8GB of RAM, which make the phone blaze through apps. 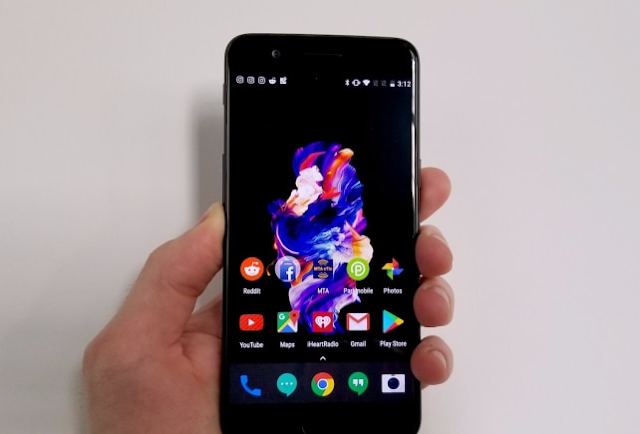 The phone went on sale Tuesday, 27th June, 2017, and it’s the first Android phone in several years to dethrone the iPhone. The iPhone has sat solidly at the top of PhoneBuff’s rankings since the iPhone 6S came out in late 2015.

The OnePlus 5’s metal back is a plain and utilitarian — there’s nothing there, save for the camera, flash, and OnePlus logo. Gone are the antenna lines from the OnePlus 3 and 3T, which makes for a no-frills design on the OnePlus 5’s back. And there are only two colors to choose between: dark gray and black. Minimal indeed.

In almost every respect, the OnePlus 5 is more of a classic smartphone compared with the feature-laden smartphones from Samsung, LG, or Apple. That’s because the OnePlus 5 doesn’t have most of the fancy new features from the latest premium models.

Here’s a list of what the OnePlus 5 doesn’t have compared with the iPhone 7 and Galaxy S8: 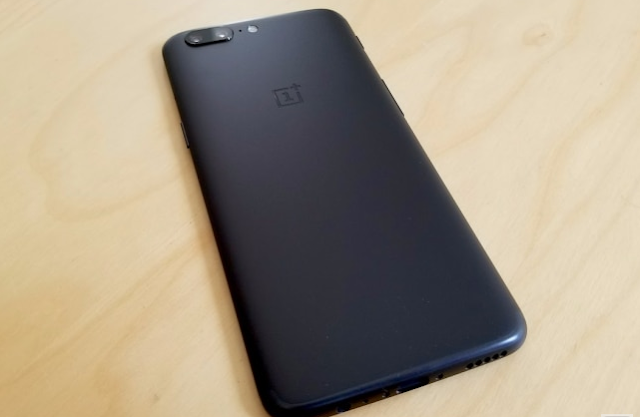 According to a recent speed test video released on Youtube by a popular YouTuber who goes by the name PhoneBuff.

PhoneBuff, real name David Rahimi, made himself a name on YouTube with his popular speed comparison videos, pitting Apple’s flagships against the top-of-the-line devices from the likes of Samsung, LG, and more.

The showdown consists of two rounds, in which both phones open a total of 16 apps, four of which are games, and perform different tasks such as exporting a file or loading up a video.

The first round mostly shows which device opens apps faster, which generally comes down to how iOS and Android handle animations. The second round is the real challenge, as it puts the handsets’ RAM management to the test.

The iPhone’s integration of hardware and software lets Apple fine-tune the phone to squeeze out every inch of power out of its component.

Normally the iPhone has taken the lead in previous speed tests, especially with games, and even against higher spec handsets.
The OnePlus 5, however, sports a monstrous 8GB of RAM in its top configuration — the one used in the test — which means it can keep more apps open in the background than the iPhone 7 Plus.

The test is not meant to represent real-life scenarios, where a difference of mere seconds won’t really matter, but the results nonetheless speak to the OnePlus 5’s impressive performance optimization we saw in our review.

The added RAM combined with its speedy animations ultimately make it close the second round a full seven seconds before the iPhone, making it PhoneBuff’s new speed champion.

Watch the video below if you want to have a look at the speed test: