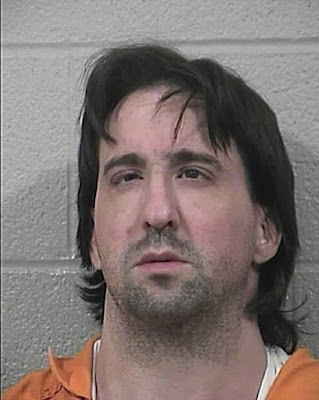 A northwest Indiana man is asking a federal judge to release him from prison if he undergoes a chemical castration.
Michael Bessigano, 46, has been a federal inmate since January after he was arrested for allegedly violating his probation following a 2009 obscenity conviction by accessing obscene materials on the internet.
He has a long history of sexually abusing and killing animals.

This week his attorney Jennifer Soble requested the courts take into account time already served in prison, and he will undergo therapy and monthly injections of a testosterone-reducing drug, Depo-Lupron.
Soble argued that he is ‘motivated by sexual desire, not by sadism or any desire to hurt animals.’
In 1993 he was found guilty of breaking into a barn, stealing a Rottweiler and then killing the dog by breaking its neck. He served two years in prison. During this trial he said that he would rather live with animals than people.
A month after his release, he was arrested in connection with the attempted theft of a German shepherd
‘To the extent that Mr. Bessigano has accidentally injured or killed animals during the course of his sexual exploits, that harm is no greater than that imposed by meat-eaters and leather-wearers nationwide,’ Soble wrote in a court filing.
He was evaluated by Fred Berlin, an associate professor at the Johns Hopkins University School of Medicine, who said the hormone treatment could be effective. 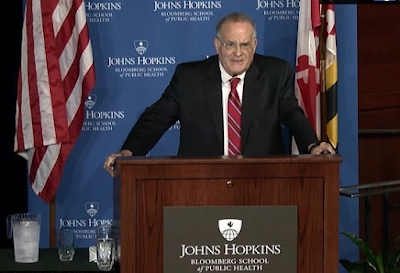 In 2002 Bessigano served four years in prison for plucking a chicken so he could have sex with it in a motel room, then killing the bird.
‘Mr. Bessigano’s history is unique; his entire history within both the federal and state systems is entirely animated by his unusual sexual preferences,’ Soble wrote. ‘Those preferences are almost certainly the result of Mr. Bessigano’s remarkably traumatic childhood; unable to receive or seek affection from his parents, he sought that affection from animals.’
While in jail, he would sleep under his cot, paint cat-like stripes on his body and make drawings referring to himself as ‘master of cats.’
Bessigano was sentenced to 33 months in federal prison in 2009 for downloading bestiality pornography.
‘Mr. Bessigano poses no risk of harm whatsoever to the human members of his community,’ Soble wrote.
While serving three years of federal supervised release, he was arrested in 2013 for sexually abusing a guinea fowl.
He pleaded guilty to the theft of the bird in 2014 and was sentenced to seven and a half years as a habitual offender.
Bessigano has previously said he slept with dead animals, including a raccoon, when he was a child.