Animals attacking humans are a very common thing we see but some of these terrifying pictures will definitely send chills down your spine.

1. Javier Jimenez a Spanish bullfighter was attacked by the bull he was fighting in Pamplona, July 2016 at the San Fermin festival. 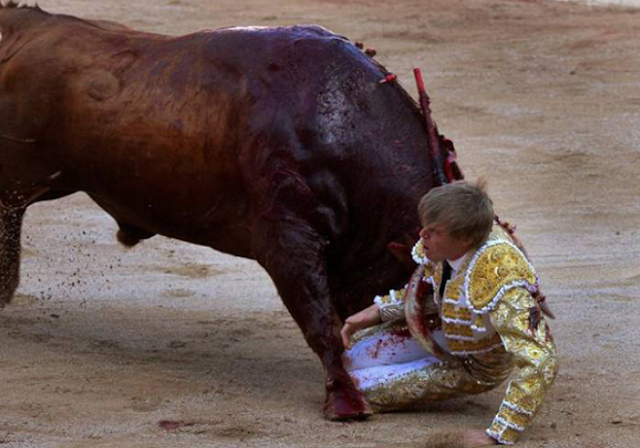 2. An 8-year-old boy, Matheus Pereira de Araujo, standing in front of the same 15-foot anaconda that attacked him the day before. 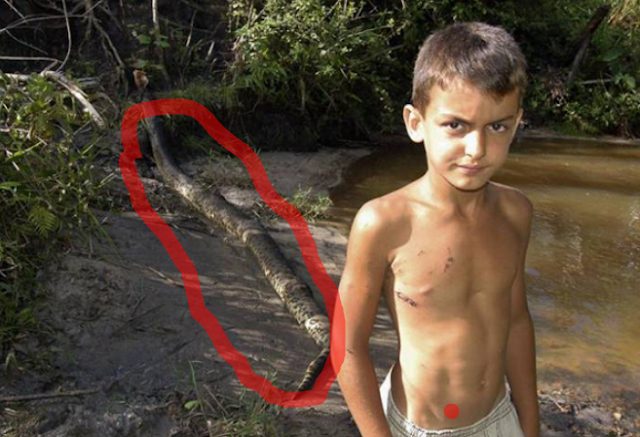 3. Back in April 2007 in the southern Taiwan city of Kaohsiung, a crocodile at a zoo was captured holding the forearm of a zoo veterinarian between its teeth. 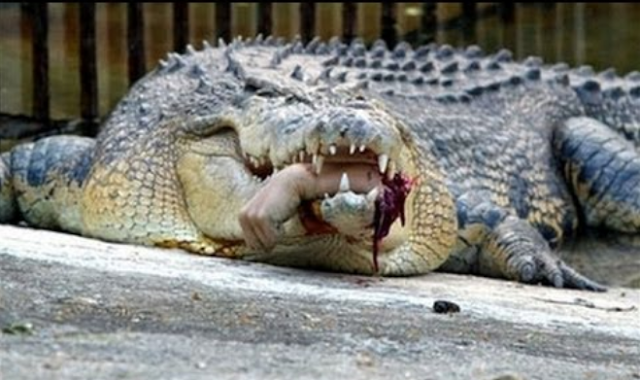 4. A Thai Buddhist Monk is captured fighting with an Asian Tiger at the Wat Pa Luangtabua sanctuary in Sai Yok, western Thailand in the year 2001. 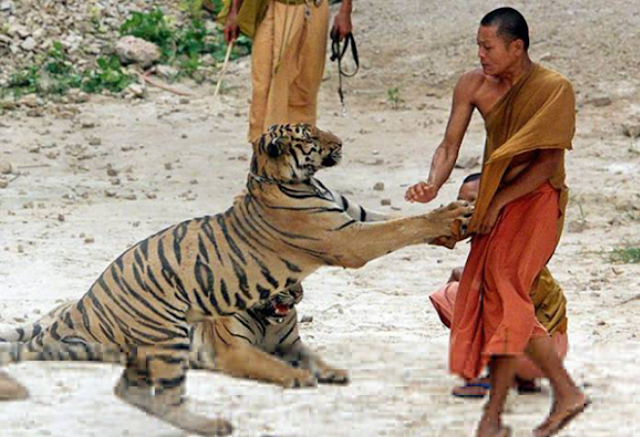 5. A man was captured being attacked by police dogs. He was caught stealing from ethnic Somali homes during the second day of skirmishes in Nairobi. 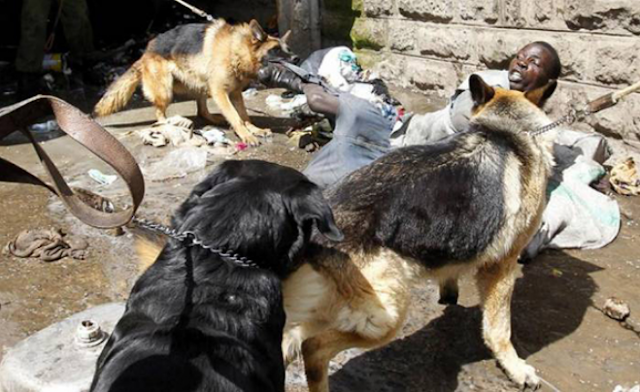 6. During an annual hunting competition in Chengelsy Gorge, east of Almaty, Kazakhstan, December 2009, a cameraman was attacked by a golden eagle. 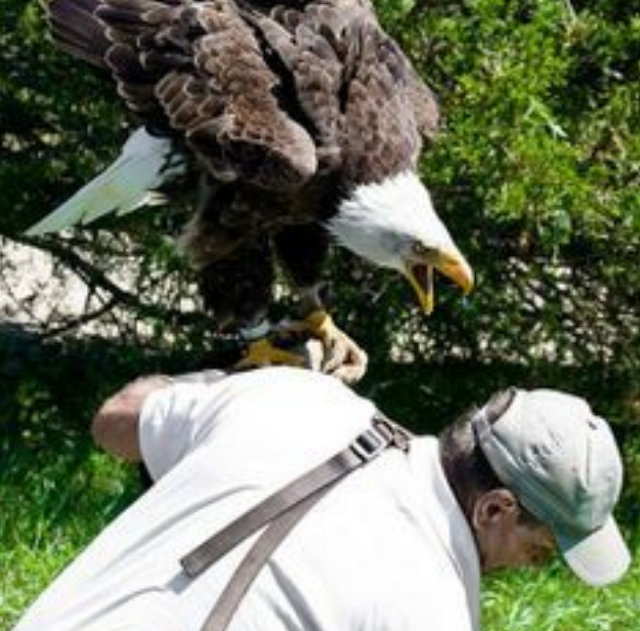 7. The man was dragged by the white tiger when he climbed into the enclosure at the zoo in China, February 16, 2014. 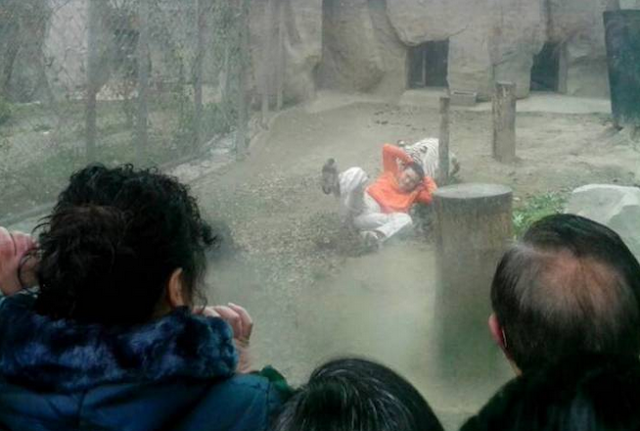 8. An elephant destroyed a minibus in the wake of tossing its rider and going out of control amid Sri Lanka’s 6th yearly elephant polo competition in Galle. 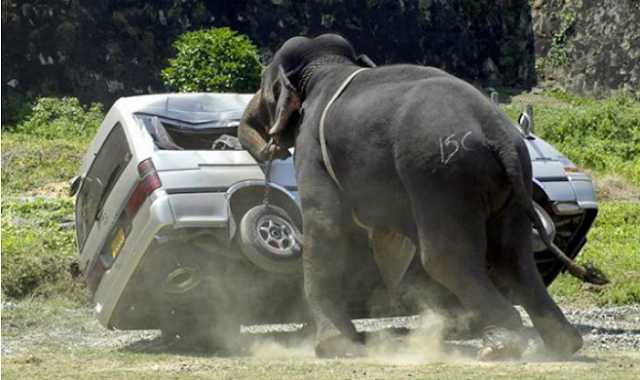 9. An elephant went insane at a festival in Kerala, India; killing its trainer and severely injuring more than 20 other people. 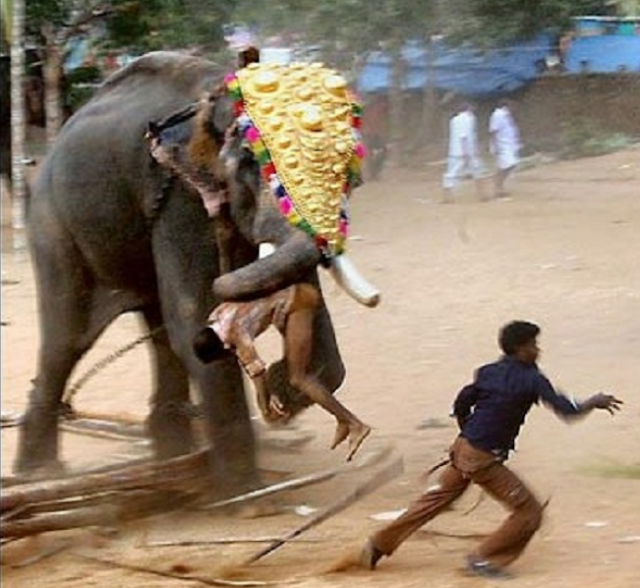