The decades blown conflict going on between North Korea and North Korea, has sparked a lot of debate across the world. Even though they are neighbors and there should be peace between them as they bear almost the same name, their relations with each other are pretty messed up, it is tensed at all times.

But in recent times the Korean leaders came up with a productive summit on September 18-19 of 2018 which presents that they agree on various united activities which is just a start to bond well with each other.

However, in this post, I’ll explain the vast differences between North and South Korea, with a well grafted photo comparisons. 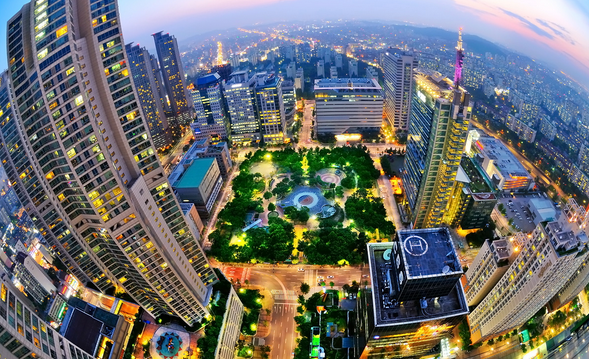 South Korea boosts of large corporations, known as “Chaebol’s”. These corporations have found a way to perfectly lift the local economy to riches previously unheard of. Some of these companies include the well-known Hyundai, Samsung, and LG. North Korea, due to economic embargo placed on them by the international community, has no such corporations.

2. The After Effect Brought About By The Sanctions 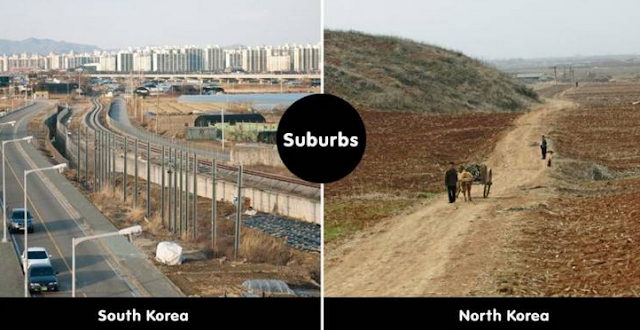 South Korea has a rising middle-class, and more and more people are moving into the suburbs, built around the wealthy cities, with developed service economies. The North is still battling food scarcity, and many people still live in rural farms. 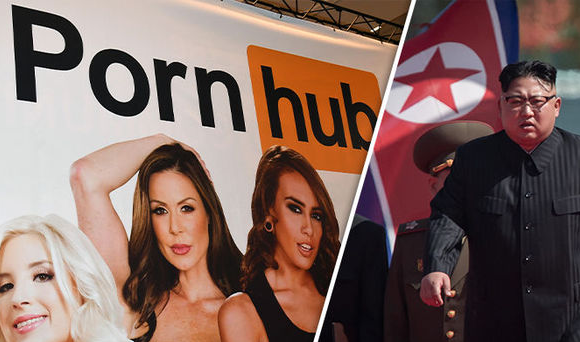 Viewing or Selling Pornography can send you to the gallows.
In 2013, Leader Kim Jong-Un had his Ex-Girlfriend executed in front of her family for making a sex tape. While in South Korea, no such rule exist. 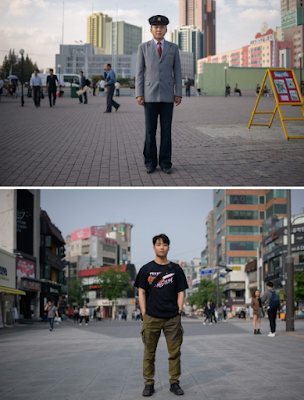 Here’s a student from North Korea who is 23-year-old in the city square in Pyongyang and below is a student who is 24-year-old from South Korea in Seongdong-gu district of Seoul. They are both university students. You do the math. 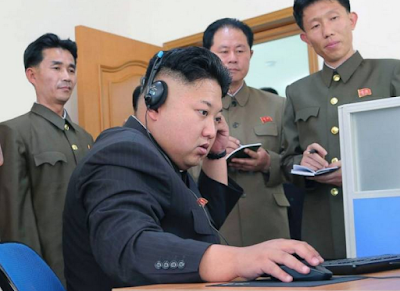 South Korea has better internet connection, they have one of the fastest and most stable Internet connections in the world. The North is at war with half the world, so obviously they have to censor a lot of the content before letting the people read any anti-North propaganda. 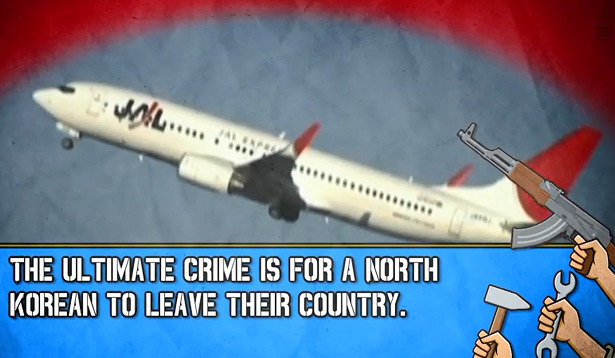 The Ultimate Crime is for a North Korean to leave their Country.
Defectors flee to China for Refuge but if they are caught by authorities they ll be forcibly returned for execution.
Since citizens cannot freely leave the country, it is mainly from stories of refugees and defectors that the nation’s human rights record has been constructed.

7. Movement within the country 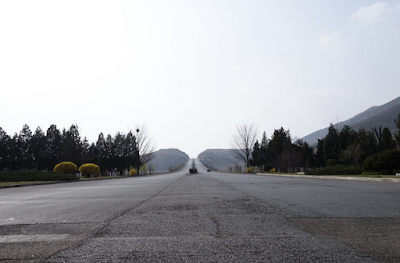 Citizens are banned from freely moving around their country – There is less than 1 car per 1000 people. This therefore causes their roads to be always appear empty in North Korea

However, Senior Officials are chauffeured in extravagant cars to flaunt their political commitment. 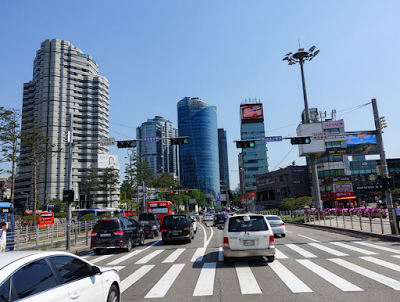 While the reverse is the case in South Korea. Also, In North Korea, even traveling within the country to certain areas, is restricted for residents.