Nowadays, it’s common people to wish each other a “Merry Christmas” on the 25th of December, or every other day during Christmas season. The origin of this practice is a little unclear. But however, the term is believed to have been used by an English admiral in an informal letter, circa 1699. In the same era, the phrase was used in non-relgious Christmas song ‘We wish you a Merry Christmas’, which is still popular up until today. 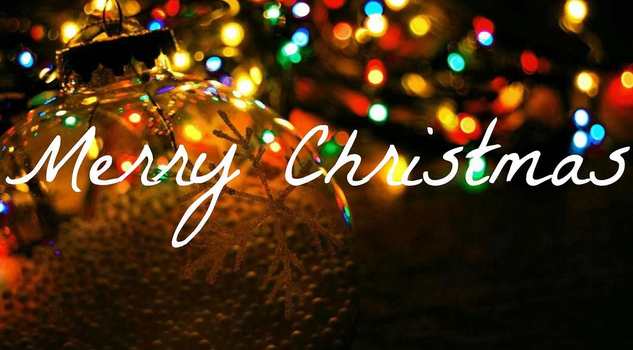 In 1843 Charles Dickens’ published a Christmas Carol and it was around that time, in the early part of the reign of Queen Victoria, that Christmas as we now know it, was largely invented. The word merry was then beginning to take on its current meaning of ‘jovial, and outgoing’ ― and, let’s face it, probably mildly intoxicated.  Also in 1843 the first ever Christmas Card was produced for purchase, which contained the the popular phrase! It was a perfect storm of popularity for “Merry Christmas” and the phrase became an instant hit for Christmas Greetings all around the world!


Notwithstanding its vast origin, “Merry Christmas” has become a sort of universal term to communicate joy and good wishes during Christmas holiday season. “Happy Holidays” has also always been associated with Christmas as well as “Seasons Greetings”, to share your holiday wishes. The term Merry Christmas doesn’t need have any religious bias and is often used by people of all races and religious backgrounds, during Christmas time.