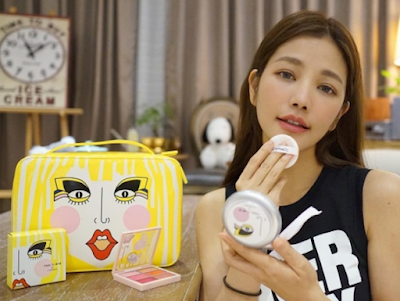 World, meet Lure Hsu. Hsu is a Taiwan TWN interior designer who has a strong Instagram game and an even greater sense of style.


But that’s not why Hsu is suddenly making waves on the World Wide Web. Apparently, people are freaking out because she is actually 41 years old. That’s right, the young woman who looks like though she just turned 18 is actually 41!

Aging is inevitable. Growing old is a part of life. As every year passes, our outer appearance changes. Some are more genetically blessed than others, but when it all comes down to it — your appearance depends on how well you take care of your body.

But she’s not the only one! Apparently Lure comes from a family of youthful looking women who all look like half their age, including their 63-year-old mother! 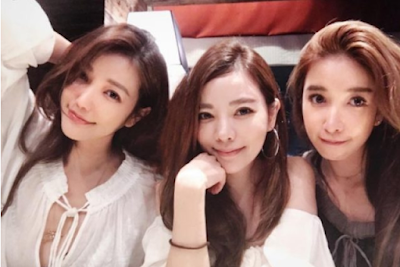 When you look at Lure Hsu, what age would you guess she is? Most people would answer “in her 20s.”

Believe it or not, this Taiwanese interior designer is actually double that age: 41 years old.

Although most of Lure’s youthful appearance is most likely from her genetics, many people from all over still desperately want to know her skincare secrets.

She actually shared a few tips with Friday Magazine. As expected, she talked about staying out of the sun, coffee plays a part too. 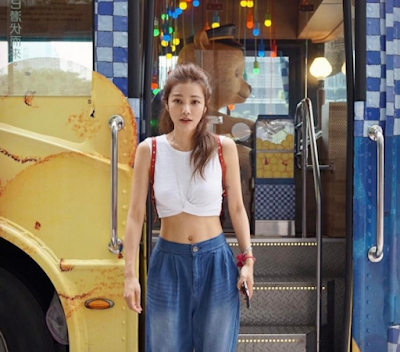 “Everything is simply moisturizing well and not over-exposing yourself to sun,” said Lure.

She religiously uses sunscreen as “sunned skin is drier and make small spots and small fine lines easier to appear.” And we all know what sun damage leads to: accelerated aging. 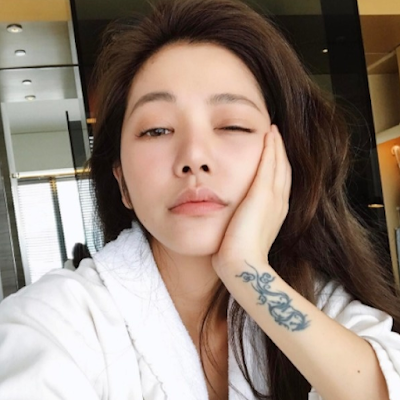 Hsu also thanks genetics and a well-balanced diet. According to Indy 100, the interior designer drinks her coffee black, chugs water, and avoids super-sugary and greasy foods, while also exercising regularly.

So, there you have it. The elusive Fountain of Youth may actually come in the form of sunscreen, water, and a light jog. Scroll down for photo proof.

The 41-year-old has surprised millions of people worldwide with her youthful appearance.

But it appears she’s not the only one with such killer looks. Lure comes from a family, where all the members look incredible.


References: 1 and 2
About YugoMag 222 Articles
I'm YuGo and I love anything Interesting and Entertaining...