This Mexican teen, Ríos Cantú after almost losing his mom to breast cancer, decided to invent something that can detect the disease in the early stage. This teen told media that he was 13-years-old when his mother was diagnosed with the breast cancer and as the diagnosis came too late his mom lost both of her breasts and almost her life. 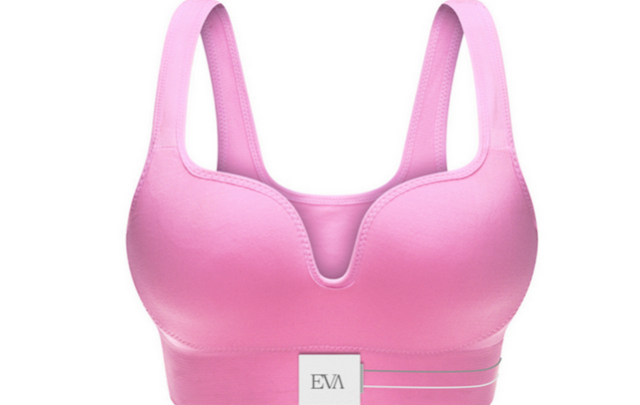 Ríos Cantú is currently the CEO and co-founder of Higia Technologies, a potential multi-billion dollar company he established with his three close friends. 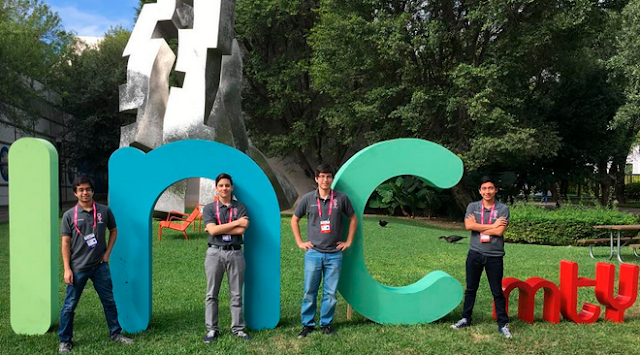 His auto detection bra is named as Eva. This device already won the top prize at the Global Students Entrepreneur award.

His mother was diagnosed with the breast cancer when he was 13. “The tumor went from having the dimensions of a grain of rice to that of a golf ball in less than six months,” he said. 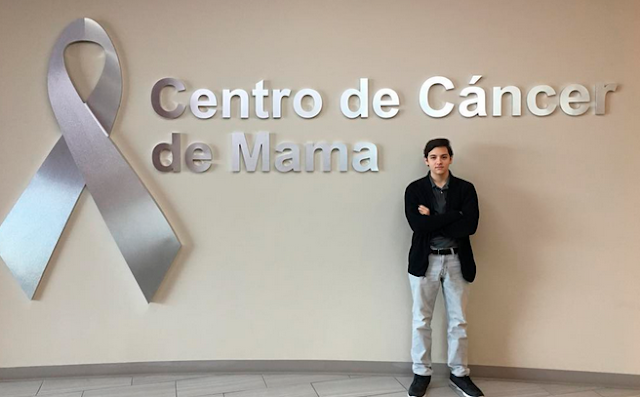 This bra uses tactile sensors to map the surface of the breast and monitor texture, color and temperature. 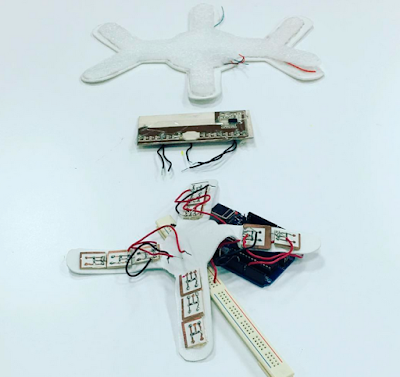 The invention is designed particularly for women who have a genetic predisposition to breast cancer.
Potential owners of this bra will use a mobile or desktop app to monitor their condition. 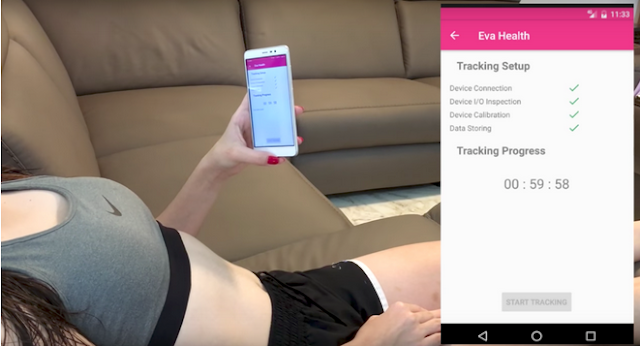 If there is a tumor in the breast, it means there are more blood and more heat, so there will be a change in temperature and in texture. And when there is a persistent change, the device will recommend going to the doctor.

This invention inspired this teen to try and help women all over the world to detect the breast cancer in its early stages.

When Ríos was asked, “why a bra?” He said, “It allows to keep the breasts in the same position and it doesn’t have to be used more than one hour every week.”

This invention is only a prototype, it will take at least two years before it can be certified for use.

In a report, American Cancer Society estimates that approximately 82,000 women will die because of breast cancer during this period in the US alone.