The WhatsApp is day by day implementing new features in their beta updates to make the users happy. The messaging giant in order to save millions of relationships has rolled out one such update recently. This new WhatsApp feature is known as Pin Chat feature. 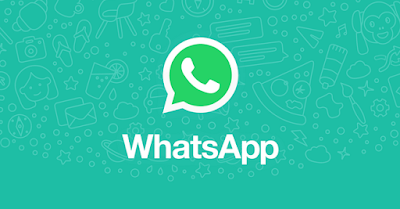 Not only the pin chat feature but WhatsApp is also working on giving its users a payment platform and also a Live Location feature.

There are many things about the new WhatsApp feature that you would love to know. The feature is available for users using the WhatsApp Android Version 2.17.162 and above. Because the unread messages should have some room, you can only pin at maximum three contacts.

The user would have the liberty to pin and unpin any chat with total ease. Trust me this surely has the capacity of saving millions of relationships! 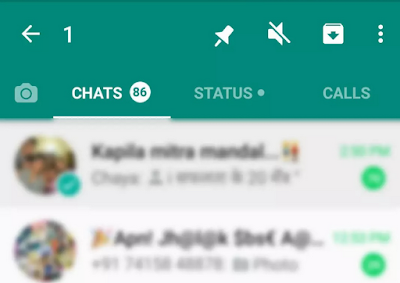 There would be a different pin symbol on the right end of a chat block so that the users are able to easily identify which chat is pinned and which isn’t. The feature is to roll out very soon as it is right now available in the beta.

Set to be based on UPI, WhatsApp is also working on its own payment platform.
The time is not far when users might see a revoke message update in the very near future. Especially, users who use the iOS operating system devices.